Dana Carvey and David Spade are launching a new podcast!

Be a “Fly on the Wall” as Saturday Night Live alumni Dana Carvey and David Spade take you behind the scenes to reminisce about the most memorable stories and moments with friends of the show.

The new podcast starts on January 12, 2022, with new episodes weekly.

Subscribe to “Fly on the Wall with Dana Carvey and David Spade” at Apple Podcasts.

Team Coco has released a six-part podcast to explore Conan O’Brien’s friendship with Dana Carvey. Take a listen to Conan O’Brien Needs A Friend podcast and fall into comedy madness along the way.

END_OF_DOCUMENT_TOKEN_TO_BE_REPLACED

David Spade and Dana Carvey reminisce about an embarrassing Saturday Night Live experience, and Dana busts out some brand-new impressions.

Dana Carvey’s famous character appeared during Weekend Update to offer some thoughts on the election and co-anchor Colin Jost.

“Thank you for having me on your little midnight shindig,” Carvey’s Church lady said. “What a delightful job you have: Instead of resting up for church, you’re staying up late making naughty jokes about Anthony’s wiener.”

Dana does a rundown of 2016 politics, including a post-apocalyptic Trump, Bernie at Disneyland, and Hillary getting fed lines from Bill on CONAN.

[via The Oasis Phoenix]

Check out Pete Holmes’ podcast, “You Made it Weird”. His special guest is Dana Carvey on Episode 239. 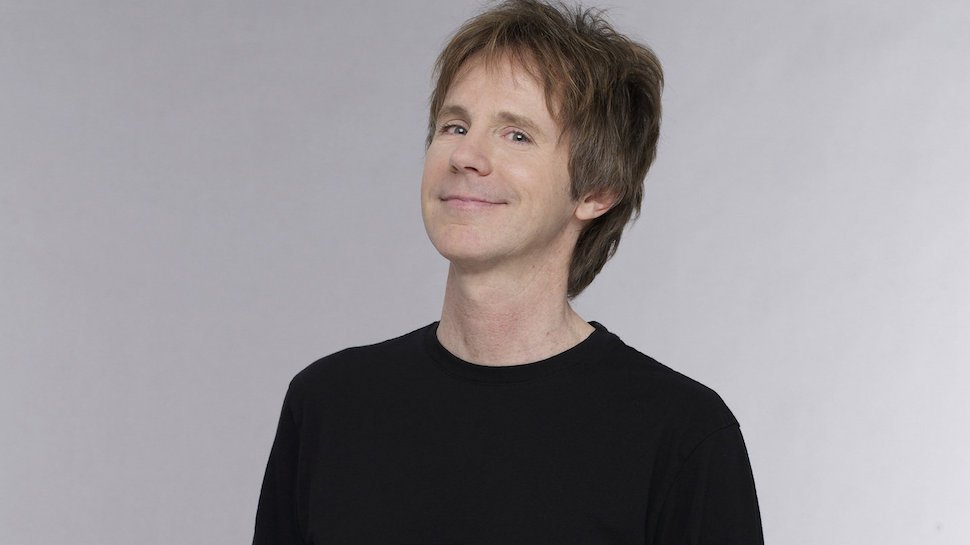 Dana Carvey has always been Dana Carvey. Check out his audition tape for Saturday Night Live. You’ll catch the humble beginnings of Garth from Wayne’s World, one of his characters inspired by his tech genius brother.